A short race but with a tough climb up to the finish, 3 laps and with queen of the mountains points every time over the line.

With the group splitting up the climb the first time only to be black flagged shortly after the brow of the hill, due to a problem in the race ahead. So the race re-started as one group.  Being the most watched rider in the race it wasn’t going to be easy to get anywhere. With attacking multiple times and being brought back time after time, it was clear no one wanted to let me go or work with me. Crossing the line each time to score in the queen of the mountains, finishing 2nd in that.  Then to finish in 2nd at the end of the race, slightly disappointed but good to finally do a road race with a hill in it.

My next race is with the team in Spain, Starting with Duringo  12th April then Bira a 5 day stage race 13-17th April. So I am looking forward to doing some quality road racing in Spain! 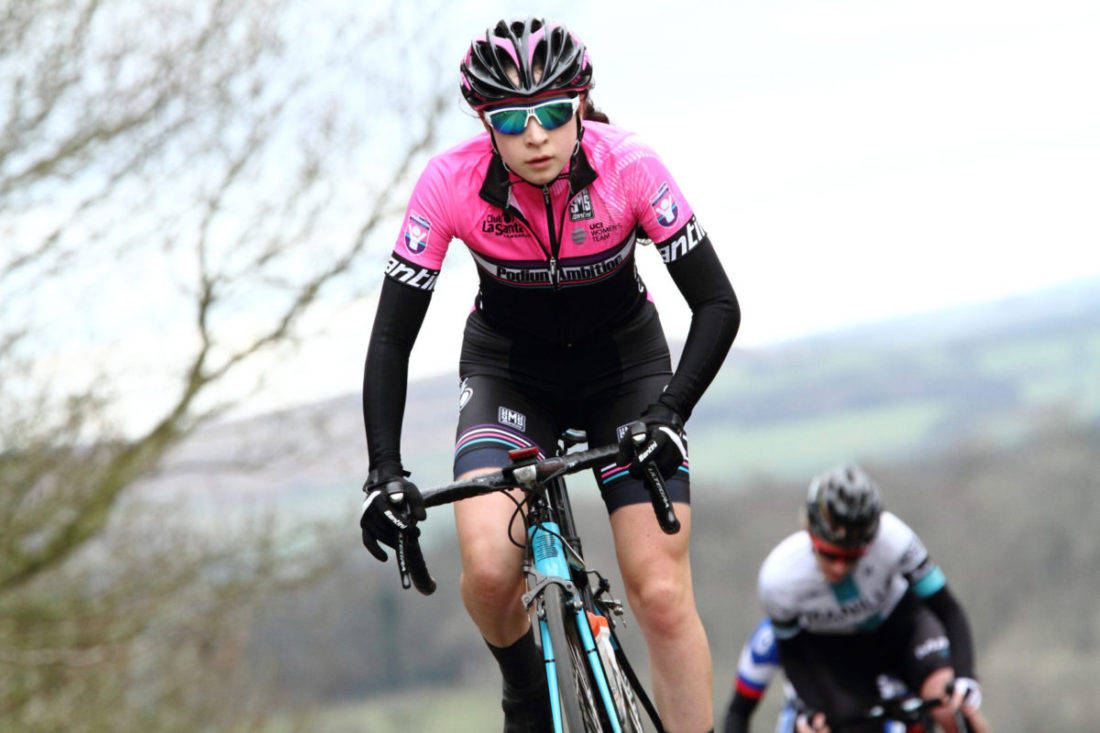